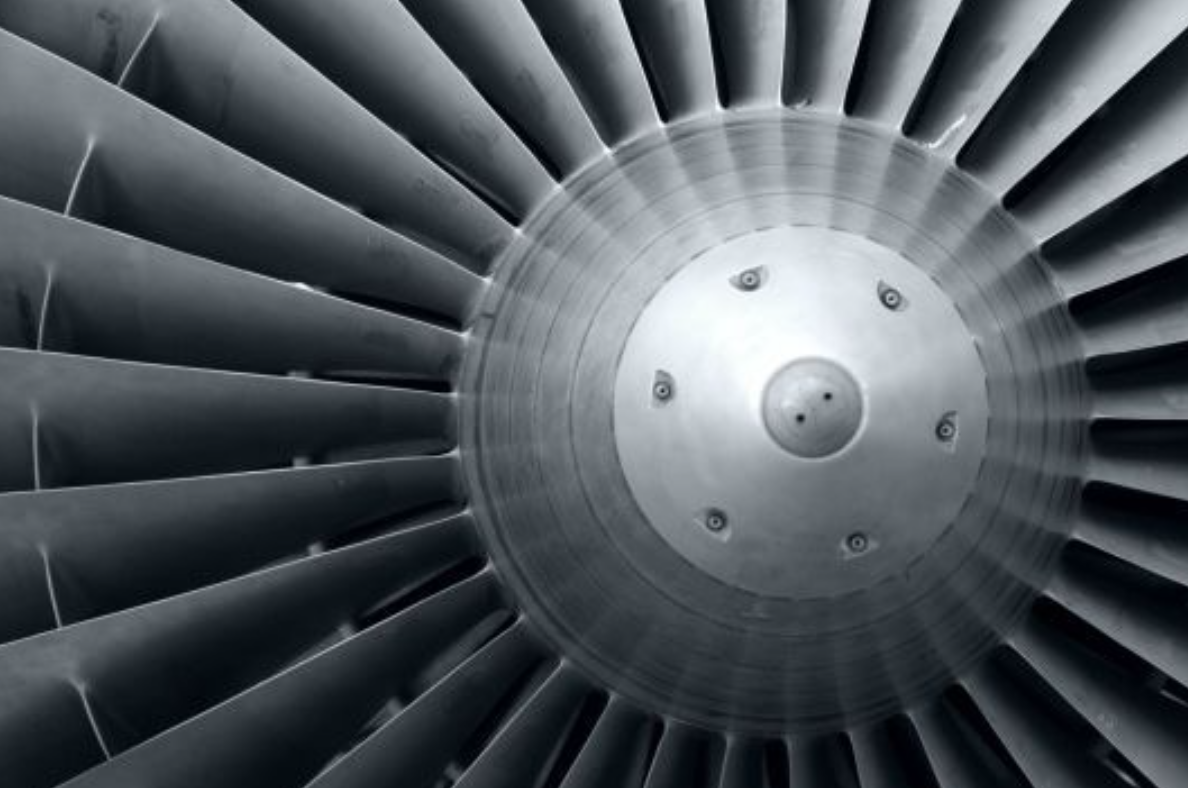 When I boarded flight NW0048 to Amsterdam from Detroit I had no idea that it would be a turbulent and incomparable emotional roller-coaster.

I had no idea that this flight would be one of those experiences after which nothing will be the same.

I had no idea that it would change everything…

I joked with the flight attendant about having lived it all with Northwest Airlines…except an accident.

Around 10 minutes after the takeoff (I think it was 10 minutes because the first thing you lose in a life-threatening situation is your sense of time) there was a big bang, the plane started shaking violently like in turbulences, lights were flickering on and off and people started screaming “Fire, Fire”

To make things worse for my neighbour and me we were seated right in front of the flight attendant (Seat 22 J on a DC-10).

We could see the fear in her eyes as she yelled “Oh my god, oh my god”! (It doesn’t make things better when after what seemed to be an explosion in midair you see the flight attendant in sheer panic)

So at this point everybody on the plane thought that we are all going to die!

“Suddenly” I believed in god again! And started a conversation with him…well it was more of a monologue.

“God! You made a terrible mistake here! I am not supposed to get on a plane that crashes!”

“Come on man! This is a mistake! Did you really think this through?”

In this moment all my daily problems – no money, unhappy love stories, being a bad student and hating university- suddenly didn’t matter anymore. And I was surprised by how liberating that felt.

I didn’t see my life flashing before my eyes.

But I did quite an analysis of what happened so far and came to the conclusion: “Ok. If that was it, then that was it. Thank you for a great life! Although I’m only 25 years old I had a great life, travelled a lot and saw many things. I can go in peace.”

Note that it came in handy that I believed in reincarnation.

Dialogue with my neighbour: “Well I guess that’s it for us. So sorry for our families.” He was from Nottingham and had a wife and two daughters. I didn’t even want to think of my mother’s and grandmother’s grief if just six years after my father I went, too.

Last try: “Ok god! If I have to die today please make that it doesn’t hurt. Pleeeaaaase! [People with near death experiences always say when they “come back” that it was so nice and warm and there was the light.] But if there is any chance, even a teeny weeny chance, I promise you I won’t sue the airline if I get out of here alive! Ok!”

Meanwhile the pilot had called the flight attendant three times. Twice she picked up, had a short chat, kept her sad face and hung up. So no good news I figured.

It was third time lucky when there was a huge smile on her face and she excitedly said “we are returning to Detroit for an emergency landing”.

I was still tense.

The pilot had control over the plane and the fire was put out. The pilot said he needed 2 capsules to extinguish it. He landed the plane safely, and I attribute this to his vast experience. He was 58.

On the way out every single passenger gave him a hug, We somehow knew that it was thanks to his skills that we were still there.

So what did I take away from that day?

I was such a thinker and worrier and always thought so far ahead. So up until that fateful day too I had thought and worried about a lot of things, just not that I’ll live to see how an engine explodes in midair.

And that’s when I decided that I might as well stop thinking so far ahead and worrying so much about future events that might not even happen and just be more in the moment.