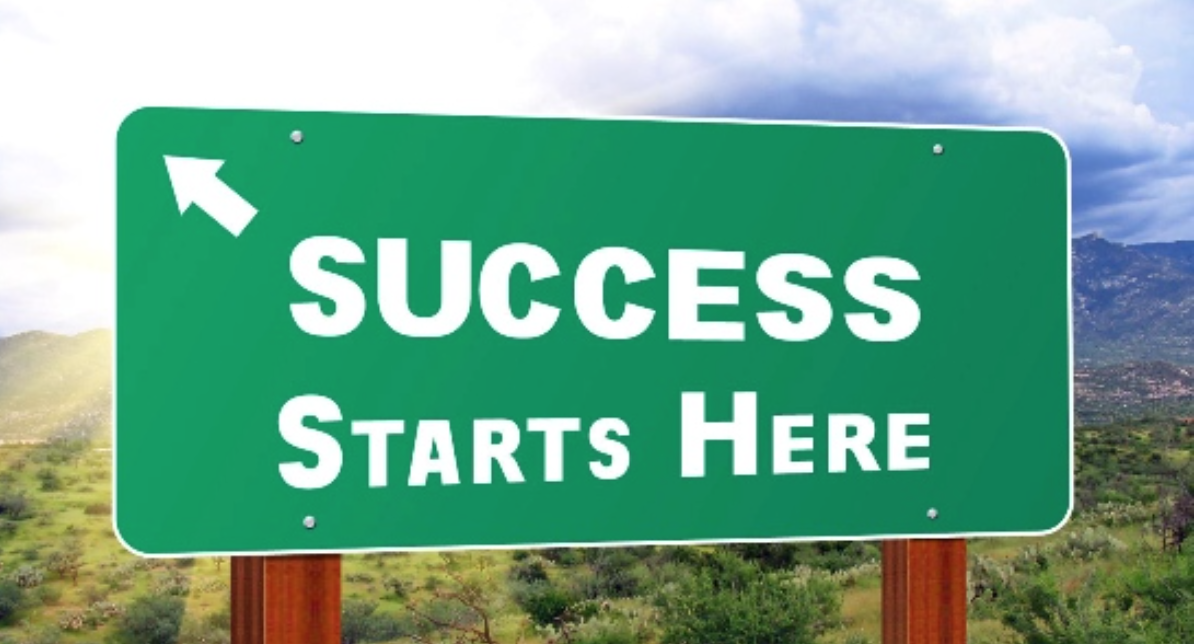 “It is well to be up before daybreak, for such habits contribute to health, wealth, and wisdom.” Aristotle

Mawra is the editor of my book “From jobless to Bestseller”, ex-coachee, friend, go-to-woman for blog-editing and a genius. This time she  wrote for my blog. Enjoy “

When the world’s most successful people were waking up, I’d be going to sleep. Sleeping after 7 in the morning and waking up late evening was my schedule for years.

I’d wake up late, check my inbox, Facebook, Instagram, LinkedIn and browse through whatever interesting article popped up or look at cutesy pictures of cats and puppies on Insta.

I’d follow it up with a six eggs cheese omelet and white bread, pancakes, or whatever leftover fried junk I had in the fridge, then I’d laze around some more and pretend to start working.

I’d hardly get two good articles done in a day then.

I was 100 pounds overweight, depressed, and unproductive. I was simply letting life pass me by without doing anything proactively.

Cut to now (which by the way is close to 10 years later) , not only am I at my fittest best (and redefining the term every day) but I’m also doing ten times better professionally than ever.

‘So you’re saying you started getting up early and voila! you lost weight, made tons of money and began happily bouncing around like a bunny with a bong?’

Nah! I wish! The change came with a series of conscious and consistent good choices that I made but my morning rituals definitely spearheaded that change.

Here are a few rituals that I swear by. The third one — and the most important one in my opinion — was something that my coach Marc insisted I do and boy! does it work! The rest I stole from successful people and not just one but most successful people.

A quick Google search will tell you just how similar these morning rituals of most successful people are — past and present. Whether it is Marc Zuckerberg, Tim Armstrong, Tory Burch or Ariana Huffington, these rituals are what they all swear by.

Get up a little early than you actually need to

Indra Nooyi, the CEO of Pepsi, reaches office sharp at 7. She wakes up at 4 a.m.

That last five minute of sleep is precious, give yourself that but make sure it starts at 3:55 and ends at 4:00.

You don’t really have to get up at 4 in the morning but waking up at least an hour earlier than you have to will leave room for all the other powerful morning habits.

Health gurus and doctors alike rave about the benefits of sleeping at night, and while I’ve always argued that my productivity never dwindled when I worked nights, I’ve seen a marked difference in both productivity and health when I wake up early.

I feel more refreshed sleeping 7 hours through the night than I did sleeping 10+ hours in the afternoon.

And when you wake up, the first thing you should do is move the energy. I do some breathing exercises, it helps to get that last bit of sleep out and gets the energy moving.

At this point, some people say you should plan your day. I feel the best time to plan your day is the night before. You’re already giving your mind instructions to plan for the next day and you wake up with that plan in mind.

If I ever kill someone it would be the person who attempts conversation with me right after I wake up and before I take my ginger-infused tea.

I hate people in the morning, I’m only mildly tolerable of feline and canine presence.

But when I say greet the world, I don’t mean strike a conversation with your nudist neighbor or walk down to the local market with a straw hat on every day. Wake up to the world, take in your surroundings, be aware of   it and embrace it, simply step out in the garden or on the balcony and greet the world with a smile.

At this point you can repeat some affirmations in your mind too, something that will help make the most of the day. Or you can simply stretch and do some basic yoga asanas.

If you take Marc as a coach, he will send you a Word document, which you fill in every night. I actually do it every morning, reflecting on what I did the day before, and how I could have done it better.

But the most important part of that document is the “I am thankful for” segment. Just filling in three things that you are grateful for will tremendously improve the quality of your day.

I’m going to be honest, I really didn’t fill this out much in the beginning, because honestly, it was a chore thinking about things you are grateful for, every single day.

Yes I was grateful for this life, and the opportunities and the fact that I’m not suffering from any major illness but then it got really monotonous.

Marc would tell me “Mawra, you can fill anything, even something like ‘I’m thankful for my coffee’” but somehow it didn’t resonate with me, till I had this dream.

It’s funny really, but I dreamt the end of the world. I dreamt the sun and the moon were both hanging right above my head and that cars were crashing, earth tearing open and people running in a frenzy. I was running too and then I saw my mom and called out to her, asking her to come run with me but she said she wanted to do pottery.

I was running away from a cacophony of monstrous sounds behind me, people shouting, explosions, children crying.

It was such a palpable dream that I woke up breathing heavy.

And then I saw the sunlight creeping in through my window and birds chirping — that was the best melody I’d heard in a long time. That day, I truly felt grateful for this life.

You have to feel gratitude, feel it in your heart whether it is for waking up in the morning, for your coffee, or your toddler looking at you with those big button eyes, even the crow crowing, it’s a sign that you are alive and have perfect hearing.

I’m still learning to do meditation the conventional way. Somehow sitting still attempting to keep your mind calm isn’t something I’m good at.

So what I do is I sit quietly, breathe deeply and listen to soothing music. I also have an app with sleeping noises on it, like that of water falling, natural forest sounds, and white noise. I sometime meditate to this as well.

Another thing that I do and just before my next ritual is when I step out of the house (usually it’s twilight then) I look up at the sky and breathe in and out. This is powerful, when you stare at the big pinkish red sky and connect with it, your problems feel so inconsequential.

I know a lot of people have their own take on working out. Some swear by fasted cardio while some carb load before going hard at the gym.

But whether you are trying to lose weight, build muscles or simply stay healthy a morning work out — even a simple jog around the block — can do absolute wonders.

First, you are tackling an important and often neglected to-do item on your list right at the beginning of the day.

Second, you feel AMAZING after a workout, absolutely amazing.

Then you maintain weight, can eat that burger without guilt (although go easy on it) and feel refreshed and energized through the day.

And if you tell me this isn’t possible then I’m going to say BS. The first time I actually ran in my life was when I was 26 and it was when I committed to these morning rituals. I dallied for a week, then I woke up one morning, laced my running shoes and went for a walk. The park was full of people and I’d never run before, I was conscious of my body, I was conscious of running but I wanted to…

I really, really wanted to run.

It was like something inside of me was saying “Run! you can do this!” And then I ran, not a jog or a trot, I ran till I was out of breath and my sides hurt but I swear to god that was so liberating.

And then it became an addiction.

Get some sort of exercise done in the morning and you will love the way you feel through out the day.

You are going to be starved after your morning work out (what, you were not planning on skipping it were you?) so it’s best to have a hearty and healthy breakfast.

I sometime start my day with a green smoothie with lots of kale, spinach, tomatoes, lettuce and some coconut milk. And follow it with a toast and tea. It’s very filling and also works magic on your skin.

But you can eat whatever suits your diet and workout plan or simply oatmeal with fruits or egg whites omelet with whole wheat bagel would work too.

This is up to you, the idea is to have a filling and healthful breakfast to up your energy right at the start of the day.

Not sure you’d be able to keep up with this? I recommend you do these rituals for a one-week trial period at least. And I’m sure you would see a huge difference. And yes, I would absolutely love to know how it went for you.

You have a powerhouse within you, use it to live the best life you can.

Mawra Ishaque is a freelance copywriter who’s written on every niche possible, but her favorite is fitness, weight loss and wellness. After being morbidly obese for most of her life, she was diagnosed with depression, which later fuelled a near-fatal suicide attempt. That acted like a splash of icy cold water to her face and she came to her senses, deciding to turn her life around and helping others who might be where she once was. Now she travels extensively, lifts heavy weights, writes her heart out and cuddles with cats.