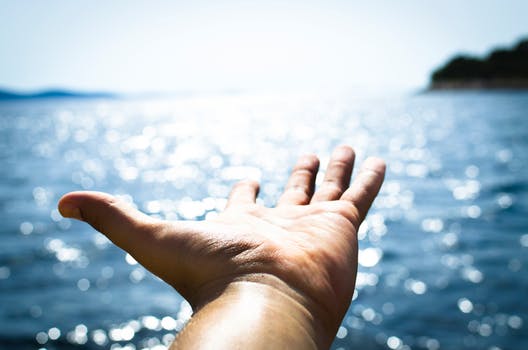 This post was originally posted on successstory.com in January 2016. It got even better!

Was your inbox also flooded with advice on how to make 2016 your best year ever, and in caps?

Mine was. The senders wanted to convince me that thanks to their method I can make 2016 my best year ever. Thanks for the reminder!

But I’m getting ahead of myself here, first let me explain what made 2015 different than the rest:

I’m stepping into 2018 having made 2017 the best year of my life. Things I could never even imagine in 2016 or at the beginning of 2016 happened – like publishing contracts, turning my book “30 Days” into a Bestseller, being on national radio or on TV and so on.

No, let me re-phrase, it didn’t just happen happen but I worked hard for it to happen.

I went through some tough stuff, through tons of rejection and failure than ever before. But that is because I took a lot more focused action than I ever did.

Now. The funny thing is in 2015 I never once thought of making 2015 the best year of my life – not even in the beginning, when my mailbox was also flooded with the best advice and programs…

I Just Did it

I just did it and didn’t even notice until the end of the year. More like towards the end of November. By then I already knew that 2017 was my best year ever no matter what happens in December. Imagine. (This was a first for me – normally I look back on December 31st.) Thankfully December was great, too.

Here’s What I Found Out

To make 2018 the best year in your life you won’t even need to make every day of 2018 the best day of your life. It might just need maybe 14 great days plus a couple of hundred of little above average days, plus the usual couple or 5 to 10 bad days – the rest can be totally average.

So How Do you Do it? More Like What Can You Do Different?

You can even procrastinate…some stuff

I faced about 85% of the situations that made me uncomfortable or afraid, head-on instead of procrastinating and talking myself out of it.

That means you can have the best year of your life even if you procrastinate 15% of the time…(not more than that though).

That’s about it. No big thing. Just a lot of small things though. They summed up.

50 days into the new year keeping up the same routine and I must say…it’s getting even better!