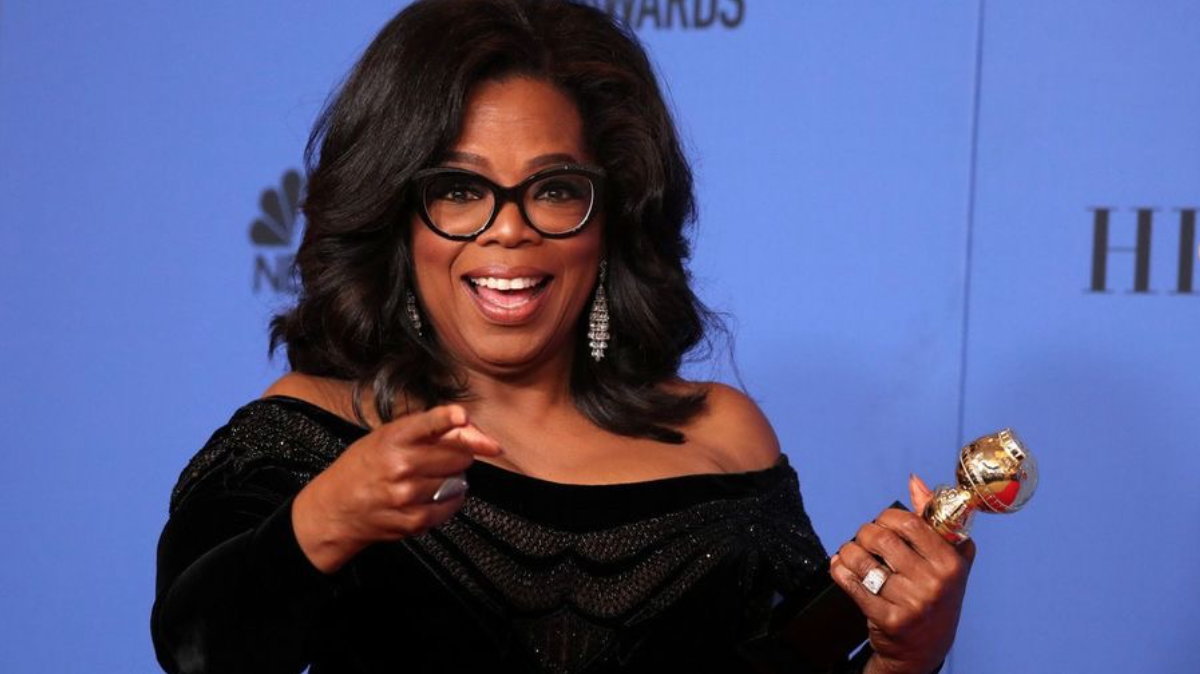 HE WHO STUMBLES, WINS? Einstein, Michael Jordan, Spielberg, J.K. Rowling and Oprah Winfrey had more than one setback before they started shining. Success is not to not fall, but to fall and get up again, warns bestselling author and coach Marc Reklau.

If you do not learn to fail, you do not learn, warns coach Marc Reklau (Germany, 1973), who stresses in his book Destination Happiness. 12 simple principles that will change your life a maximum which is en vogue right now: A mistake is a great learning opportunity. So … why does nobody let us learn to make mistakes in order to learn more? Happiness is the destination Reklau intends to take us, making room for the luggage of mistakes. «How did you learn to walk? Could you have walked without falling hundreds of times? Remember how you learn: you fall and then you get up. Every time you fail, you’re getting better at mastering failure, says the coach.

Michael Jordan was eliminated from his high school basketball team; Spielberg, rejected three times at film school; Walt Disney, fired from a newspaper for not having imagination or providing creative ideas; the great Einstein did not start speaking until he was 4 years old and he failed the entrance exam to the Federal Institute of Technology in Zürich (there are conflicting opinions whether he was a mediocre student or had a bad school record). J.K. Rowling, a divorced mother, unemployed, with no horizon in sight was the picture life painted for the richest author in the world, according to the Forbes list, when she created Harry Potter, coming up in full postpartum and without resources with the magic wand of a bestseller saga that is already 20 years old and has not stopped growing.

The other side of the coin of success was also lived by the king of terror. After receiving a rejection for Carrie, Stephen King was about to reduce the manuscript of this story to ashes, before it would be taken to the movies by Brian de Palma. The editorial slamming and the blindness of many professionals of the letter is a classic in the antechamber of the applause and the prize.

The first novel by John Grisham was rejected by up to 16 agents and 12 publishers, as Marc Reklau recalls in Destination Happiness.

Failure as a catapult to fame can also be found on the small screen. Oprah Winfrey, who lit the audience at the last Golden Globes with the powerful phrase “The moment has come” (thanks, Oprah!), was fired for being seen as “unfit” to work before the cameras. And it is known what happened to the Beatles after a record label assured them that they had no future in the world of music. To this famous club of “failures” we can also add the career of misfortunes and rejections of Abraham Lincoln before being elected president, the first setback of Steve Jobs at his own company Apple, or the school stumbles of Thomas Edison before seeing the light of universal success: a teacher told him he was too stupid to learn anything. Careful with the Pygmalion effect here… (it has not worked with them).

“The surest way to succeed is to try it one more time,” says Marc Reklau, who went from being unemployed to becoming an international bestseller with 30 days. Change habits Change of life, the good side of his professional setback. “The 30-day plan is a guideline, but sometimes it takes longer, 60, 90, 180 … Establishing a habit can take you between 21 and 180 days, according to experts, depending on the habit and the person,” clarifies the coach who teaches personal development classes at the Geneva Business School in Barcelona

THE KEY TO HAPPINESS. In his book Destination Happiness, in addition to welcoming failure as a way to learn and achieve success, the coach offers 12 principles to feel us better with ourselves, with life. “To be happy you have to be selfish, which is not the same as being self-centered,” he says. “You have to be selfish, and learn to say no, to avoid commitments in order to do the things you really want to do, because being happy always starts with oneself. And only if you are happy can you spread that happiness,” he explains. But happiness is often seen suspiciously, it shines without wanting to, it’s looked at distrustful, it awakens envy, it makes us feel guilty, it’s inconstant and sometimes it is only fabricated for the photo posing moment in the showcase of the internet. “One thing is happiness and another is pretending to be happy. One of the best phrases I’ve heard is: ‘Do not compare your ‘behind the scenes movie’ with the ‘highlight reel’ of others’. I love optimism, the real one, not false optimism, which only leads to frustration and depression,” he says.

And how does true happiness feel? One must accept that it’s not a continuous state, but that it goes up and down. And then, Reklau says, the way is to follow some guidelines like these: A) try to get out of the multitasking mode; B) practice 30 minutes of exercise 4 times per week; C) 10 to 15 minutes of meditation or deep breathing a day; D) and give a minimum of daily hugs. “We need at least 5 hugs a day to survive, although the ideal to feel good are 12,” he says. Do you pass the cut?

What do I do to start? Something simple-simple … “Start with the exercise of gratitude: before bedtime, write down at least 3 things of the day which you feel grateful for. This will raise your base level of happiness. The benefits of gratitude are scientifically proven by Robert Emmons. They even help to fight insomnia”. Thank you!