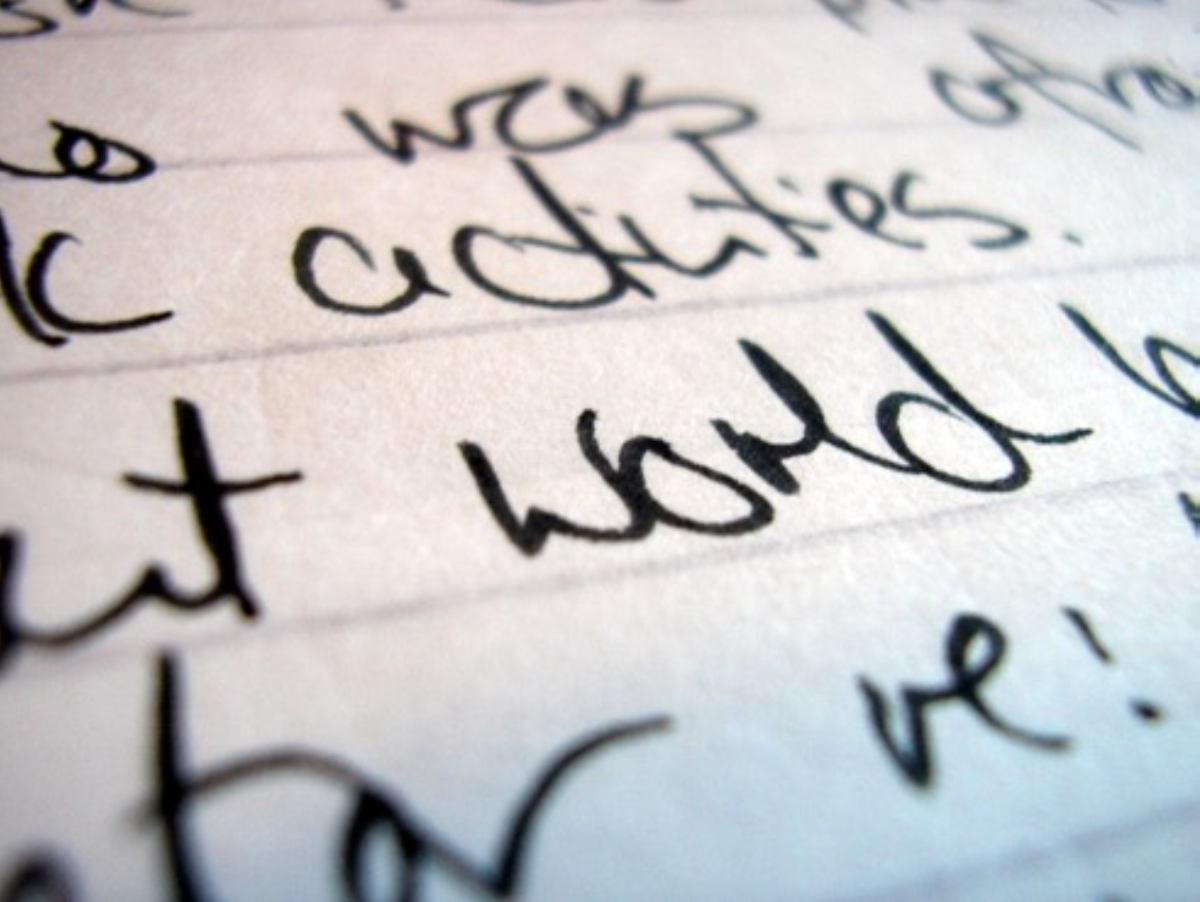 The first time I came in contact with this idea was nearly 25 years ago while reading Jane Robert’s book “Seth speaks”. Seth says you are the writer, director and main actor of your story. So if you don’t like how the story is playing out…change it! At that time I thought it’s kind of a comforting idea, gave it a try, and have lived by it ever since – in good times and bad times.

It doesn’t matter what happened in your past. Your future is a clean sheet! You can reinvent yourself! Every day brings with it the opportunity to start a new life! You get to choose your identity at each and every moment!

If you DO some of the things suggested in this book, create new habits, and do just some of the many exercises that you will find here, things will start to shift. It’s not going to be easy and you will need discipline, patience, and persistence. But the results will come.

In 2008, when FC Barcelona’s coach Josep “Pep” Guardiola took charge of the team that was in a desolate state, he told the 73000 people in attendance in the stadium and the millions of viewers on Catalonian television, in his inauguration speech: “We can’t promise you titles, what we can promise you is effort and that we will persist, persist, persist until the end. Fasten your seatbelts – we are going to have fun”.

This speech started the most successful period in the 115 years history of the club and few people think it can ever be repeated. The team went on to win 3 national championships, 2 national cups, 3 Spanish Supercups, 2 European Supercups, 2 Champions Leagues, and 2 World Club Championships in their 4 years of domination of World football. (If you don’t follow soccer: This is like a mediocre NFL team winning 4 Superbowls in a row).

They rewrote their story.

Taken from my book “30 Days – change your habits, change your life” which on one beautiful day in March 2015 got downloaded 36.842 times in 24 hours while on a Kindle Promotion and since then went on to over 135000 downloads on Amazon and over 11000 sold books.